Workforce is an ambitious documentary project that draw a composite picture of Italy’s current labour landscape, in the framework of the recent global economic recession.
It is articulated in nine chapters: Logistic Centres, Open Competitive Examinations, Bankruptcy Auctions, Call Centers, Industry 4.0, Migrant Agricultural Workers, Trade Union Pickets, Chinese Textile Industry, and Workers’ Buyouts. Different stories, ranging from the evidence of the scars of the crisis to the impact of globalization, from technological innovation to migration, from failures to rebirths.
Michele Borzoni presents Italy as a case study that illustrates not only the effects of the economic crisis on the labour system, but also the impact of longer processes, such as the technological revolution, globalization and migration. These include the increasing job insecurity, the deterioration of the old manufacturing sector, the rise of logistics services, automation, the first winning local productions, and the impact of intense migratory flows from developing countries.

The project aims to explore two industrial regions of old Europe. Nord-Pas de Calais and the north-east of England.

Until the early 21st century, these areas were the driving heart of Western European economies. Heavy industry, steel plants and coal mines, have created wealth for many generations.
The European Rust Belt runs from York to the Lincolnshire in England. From Dunkirk to Lille and the Loire region in France.

However, with the coming of globalization and relocation the working class, once progressive, have moved to the right, towards sovereign and populist ideologies.
The Conservatives won swathes of long-held Labour seats where support for Leave was high in the UK. While the provinces in the north-east of Paris have become the stronghold of extreme right parties.

The project intends to document the transformations of the industrial landscape but also the social, political and cultural changes that have followed. Industrial districts, working class neighbourhoods and the decline of the unions, will be at the centre of this investigation.
Landscapes and portraits will be photographed in color, medium format. In the book and the exhibition there will be no distinction between the two industrial areas, while common aspects such as the decline of manufacturing and the radicalization of sovereign ideologies will be highlighted. 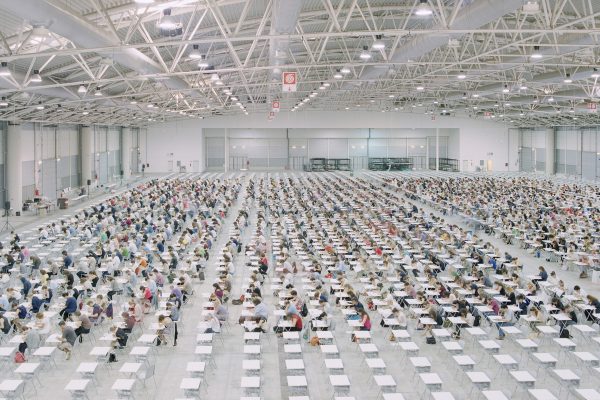 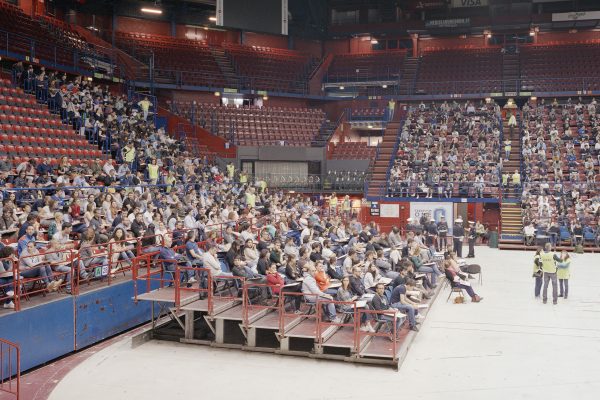 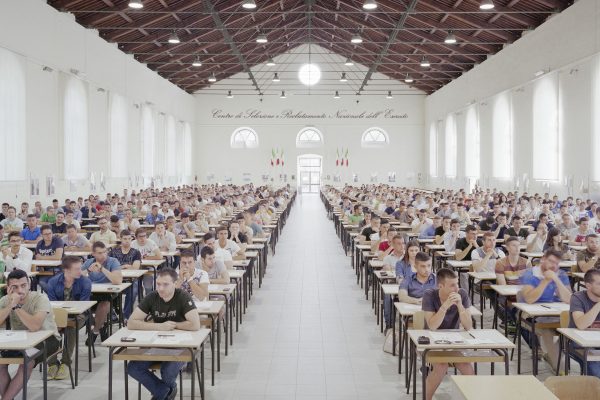 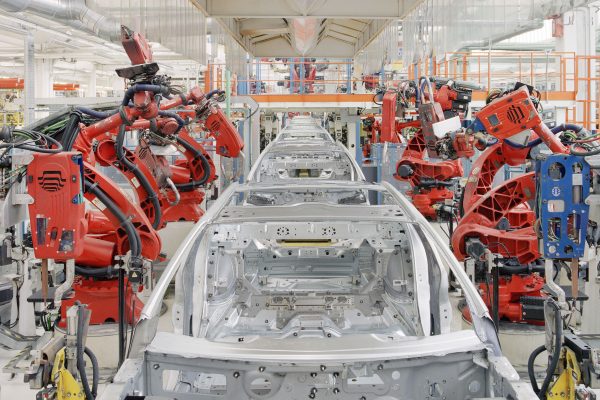 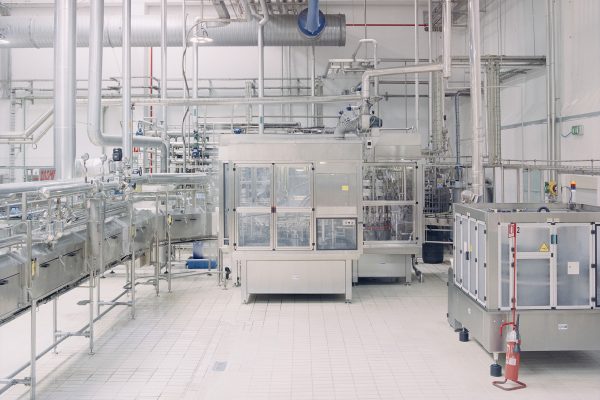 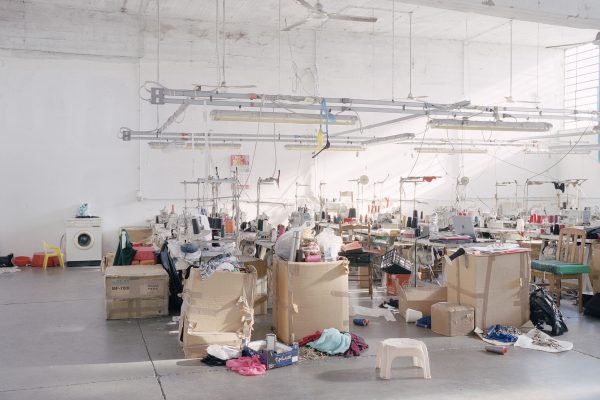 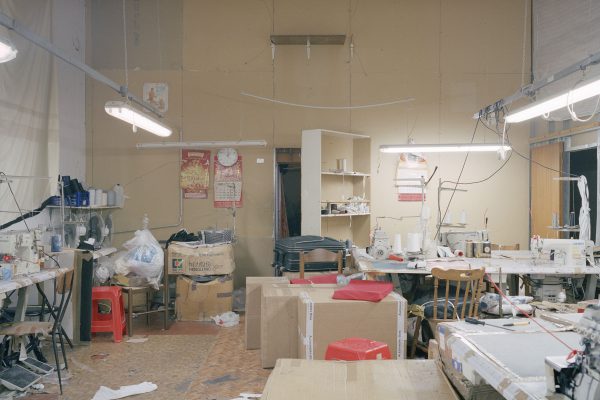 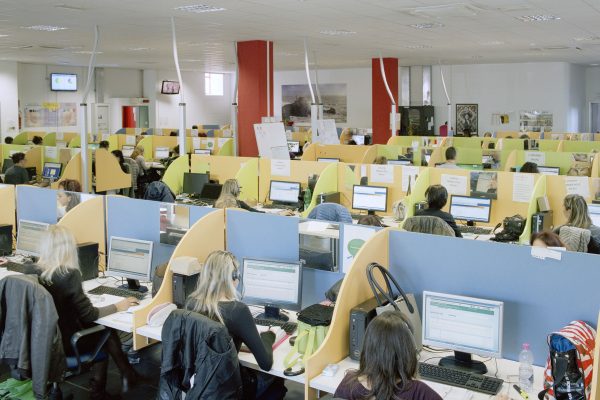 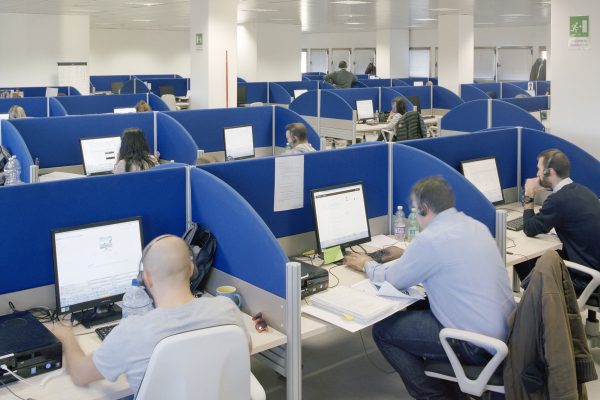 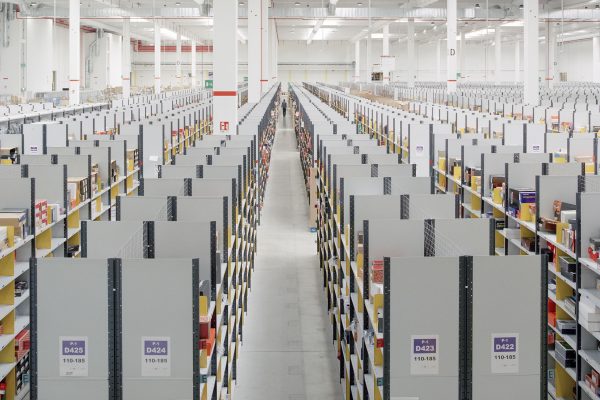 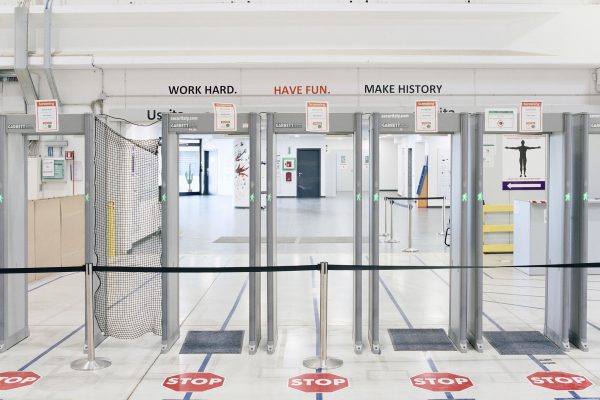 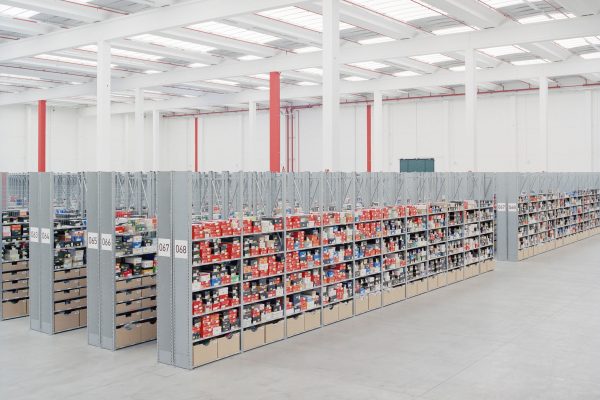 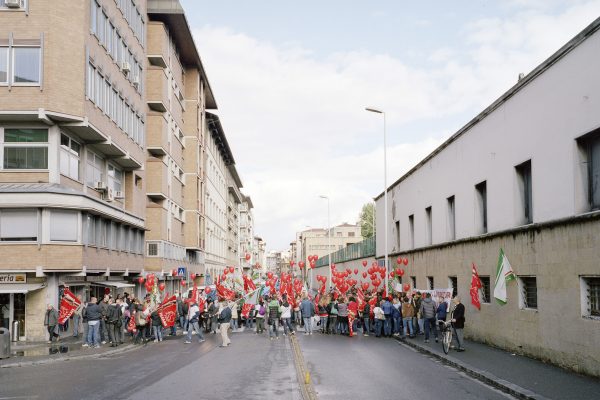 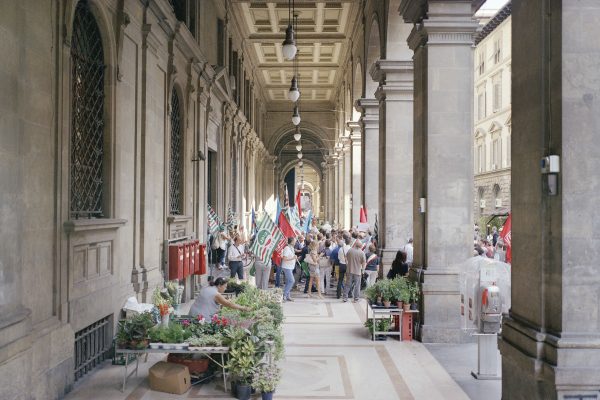 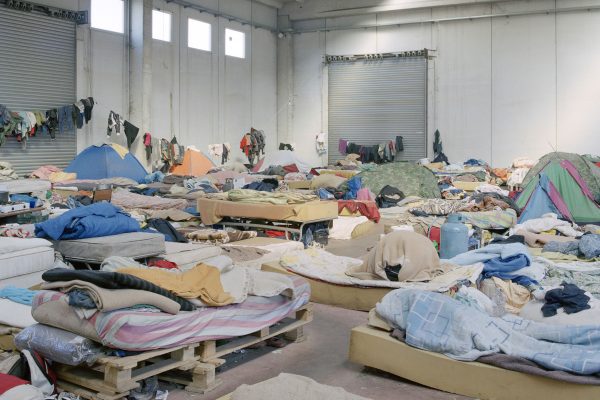 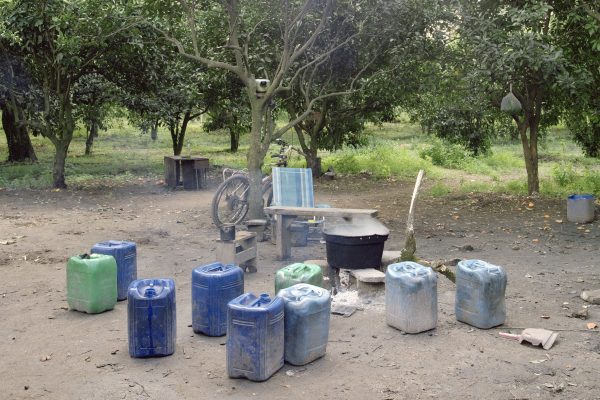 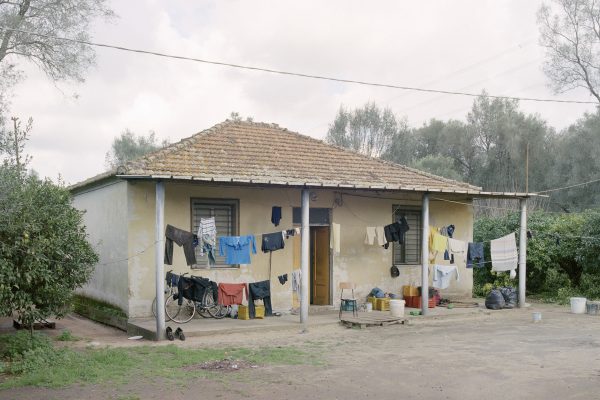 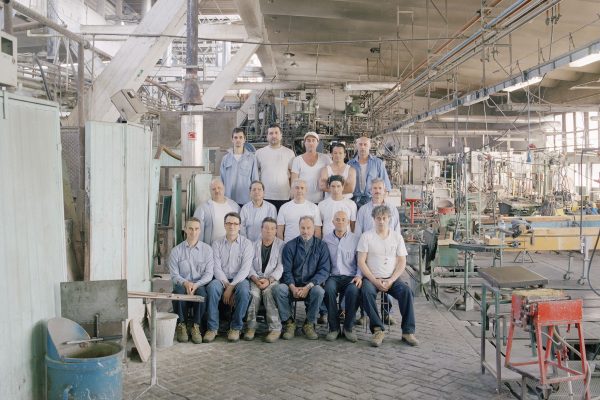 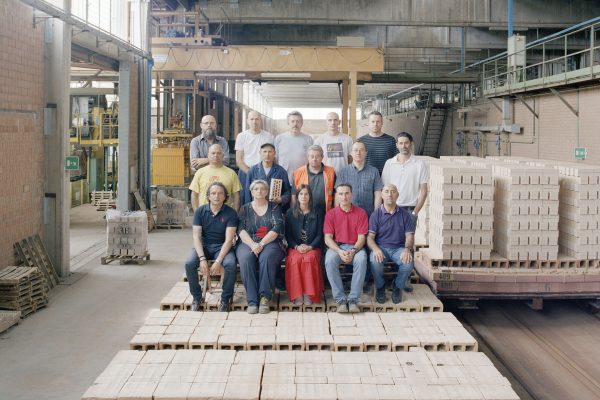 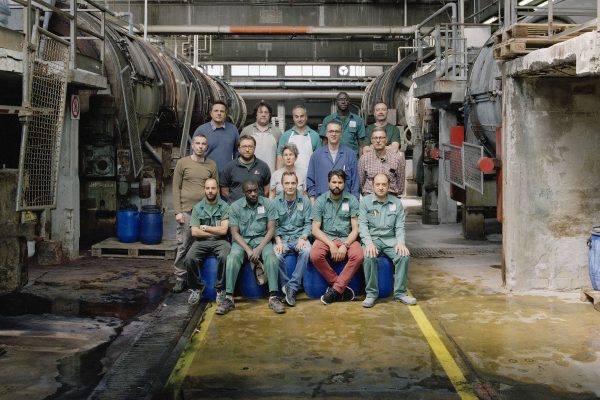